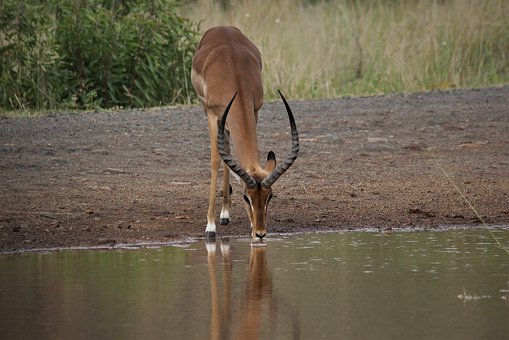 Ten ladies gathered on the 6th February at Spring Creek Station to talk about Vulnerability. Many of the ladies had watched the Ted Talk by Brené Brown.

Some of the words that emerged as we grappled with the meaning were:

Are we able to be vulnerable to ourselves? Are we honest about our shortcomings, those areas of our life still requiring development? If we are in denial about our weaknesses we are at risk of lying to ourselves. The end game of this pathway is extreme narcissism.

The discussion invariably turned to considering gender typical responses to vulnerability. Women are much more likely to admit their vulnerabilities. Though we did not explore this as much as we might (an opportunity to revisit?)

Are we victims? Or do we own our vulnerability?

A poignant moment in the day emerged when one participant shared what she had come to understand about vulnerability from studying Brené.’s work. She had realised that our vulnerability is ours. We need to own it. This is a powerful idea because, when you think about it, if you don’t own your vulnerability then you are embracing a victim mentality. Owning our vulnerability is a pathway to taking full responsibility for who we are, what we do and what happens to us.

When considering ‘managing’ vulnerability, another gem was shared which resonated strongly. When we are in a conflict of some sort, it’s powerful to train ourselves to stop and think FAT (not hard for ladies to do 😀 ). The acronym stands for:

Who has the keys?

The conversation moved to a deeper level at this point as we considered the power of control in relationships. One participant had read in a book the idea of using the analogy of your car keys to consider who is in control. Who has the keys? Has someone taken them from me or have I given them to someone? When in a power tussle it’s useful to think about who has the keys and why. It was generally agreed, for meaningful pragmatic discussion the keys need to be on the table.

We wound up the conversation by considering the role of vulnerability in creative endeavours. For a performance to resonate and be memorable, the performer has to step into the performance with a level of emotion … expose themselves, be vulnerable.

It was pointed out those those witnessing the performance share the vulnerability. Is this a definition of art: shared vulnerability? A provoking thought to end the day.