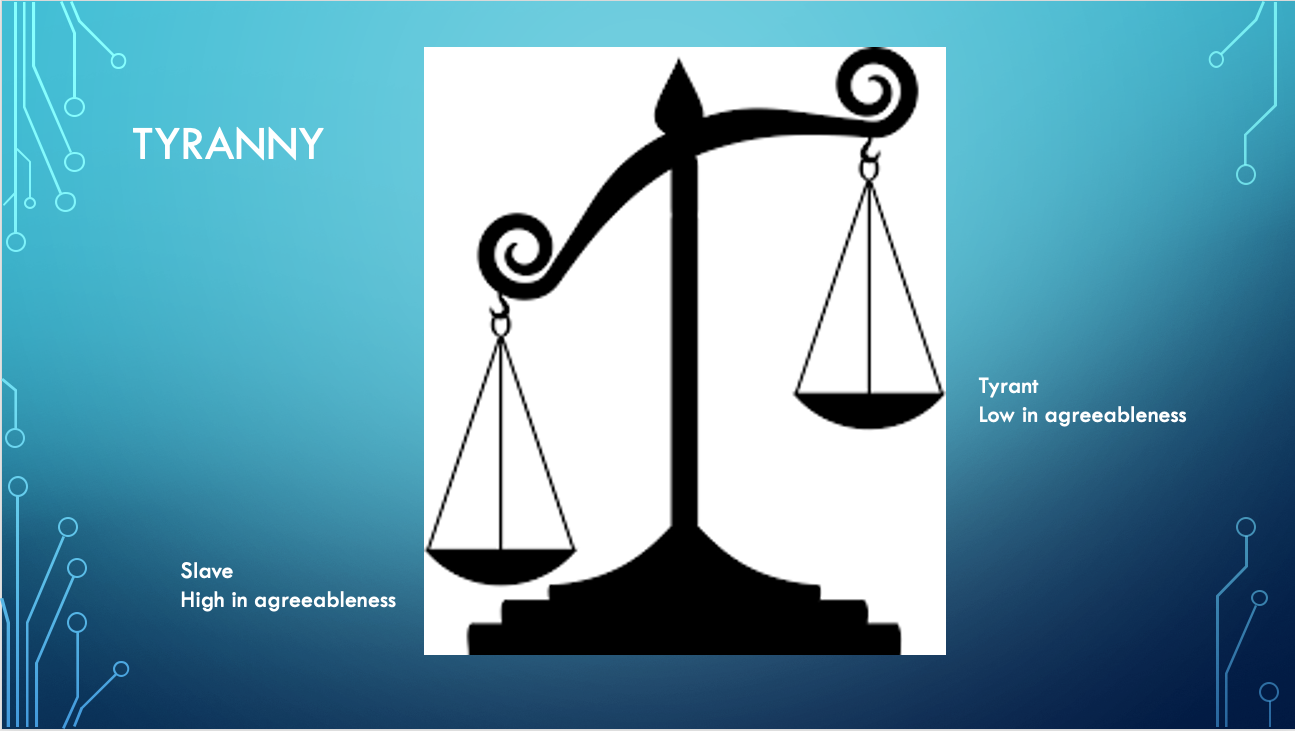 The weather was much kinder to us for this re-schedule event! Fresh and crisp but a beautiful sunny day … with no wind! A dozen ladies gathered at the Cement Mills Community Hall around 10:30 on July 16, 2022 to tease out this critical topic.

I have to say, since the renovations, the Cement Mills Hall is a delightful choice for a meeting such as this. The heaters take the chill off the air and comfortable seats and décor really make for a perfect venue, especially for rural women in conversation!

Scope of the Topic

We began by defining the scope of the topic. Using an idea from Jordan B. Peterson, I described the three states of a relationship, broadly speaking: 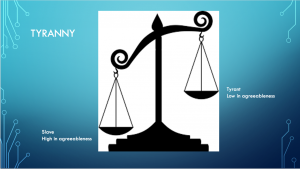 We explored the law of reciprocity which undergirds all our relationships. One keen insight which emerged was that every negotiation has a shared outcome. If both parties are cognisant of and committed to, that shared outcome, the prospects of a satisfactory outcome for both parties is significantly increased. Negotiation is often a process and might take time to conclude satisfactorily. We talked about the power of planting seeds to assist in navigating to a successful outcome.

We unpacked the impact of being a slave within a relationships We tried to identify what might indicate that we are locked in a slave-like relationships. Some of the ideas expressed were:

We considered the cost of living out the role of slave. Often we persist in a role of slavery because we prefer to avoid an immediate confrontation. We discussed the impact of long-term deferral of our needs and how this can manifest as built-up resentment. 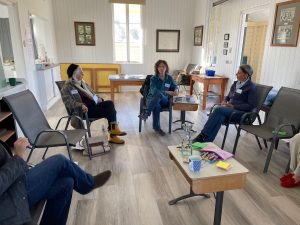 Am I a Tyrant?

In the afternoon we turned our minds to identifying practical strategies that can be used when negotiating. The discussion tended to focus on the most difficult interactions as in dealing with hot-headed, strong-minded coercive individuals. The women put forward personal scenarios and we exchanged tactics. Here are some of the strategies identified: 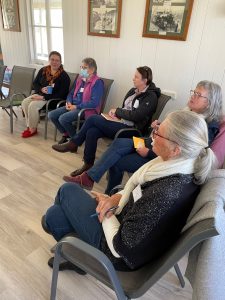 Some other general principals identified throughout the day were:

We always have a choice as to how we react to any situation. Recognise and embrace the power in you to change your circumstances.

Kathryn Walton, our wonderful moderator, took extensive notes during the day. Here is a link to the file if you would like to download and probe further.  Workshop Minutes