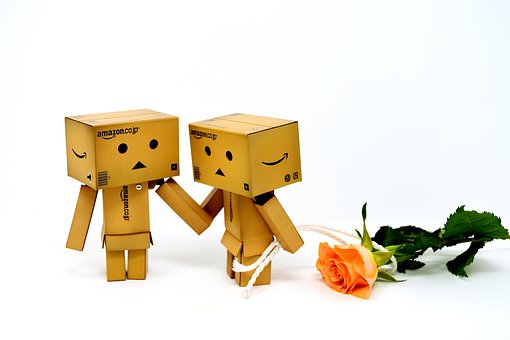 Seven ladies gathered at Spring Creek Station to talk about forgiveness. Several ladies were unable to attend at the last minute due to a delightful rain event the night before that raised the creek levels. It was a shame they couldn’t join us, but we appreciate our wet winter!

We decided to embark upon a more free-form discussion as the confidence and comfort of the group is looking to whole-heartedly embrace the conversation, taking the opportunity to learn from each other.

We kicked off by broadly considering the scope of forgiveness:

Why do we forgive?

One of the key ideas that emerged and shaped a significant portion of our discussion, was pondering the motives for forgiveness. Do we give others purely for our own benefit? Or are we motivated for other reasons?

Do we forgive others because it gives us a sense of superiority?
Do we forgive to release ourselves from the negative energy produced by unforgiveness?

The relationship forgiveness has to love was considered.

A powerful point was made that if we forgive someone, we give permission for others to forgive as well.

Forgiveness is the antithesis of revenge.

A useful example was articulated to shape our thinking around the relationship between trust and forgiveness. If you lend your neighbour the lawnmower and it is returned in an unusable state, you are likely to be reluctant to lend him your lawnmower (or anything else again). You might choose to forgive him but that doesn’t mean you would trust him to respect and care for equipment if another request eventuated.

Ways of regaining trust were considered.

Restitution. If your neighbour acknowledged the damage and offered to pay for the repairs, some trust would be restored.

If your neighbour demonstrated regret and asked for forgiveness, you might feel motivated to forgive. But the group identified that ‘words can be cheap’ and trust is more likely to be restored with action.

Forgiveness can be a process. It begins with an intent, a decision. Sometimes it takes time for the emotion of forgiveness to follow. Unforgiveness creates an inordinate amount of negative energy and it was generally agreed that this was detrimental to our health.

Intent was important. Did someone offend or hurt us because they intended to or due to ignorance? The ease of ability to forgive seems predicated on intent.

As a final consideration, at the end of the day we are unable to control another’s actions or perceptions. What is in our control, is how we respond to them and forgiveness is a powerful antidote to the offences of others that IS in our control